skip to main | skip to sidebar

Now when I look back and think of it, I wonder at the magic of it all. How all this amazing work was done across a course that technically lasted only ten days. I see how so many are deeply talented in creating narratives that are primarily visual and I also see how those who were weaker actually pushed themselves way ahead of themselves.
Much respect to the magical folk. The boring ones do not count.
Avy
Posted by elf_asura at 9:03 PM No comments:

Kolkata based Kindle magazine is looking for 4-page black & white A4 size comics
for their special graphic novel supplement.
Filmmaker Anurag Kashyap will be the guest editor of the issue.

Kindle is an art, culture and politics youth magazine based out of Kolkata.

DEADLINE: 15th June. But its OK if you miss it by a few days.

WHERE & HOW TO SEND: Individual pages scanned at 300 dpi in TIFF format, to
be sent to either of the following emails--> sayanb360@gmail.com
prithakejriwal@gmail.com
Posted by elf_asura at 5:50 AM No comments: 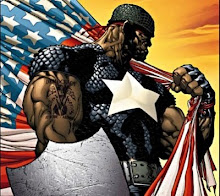 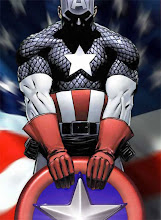